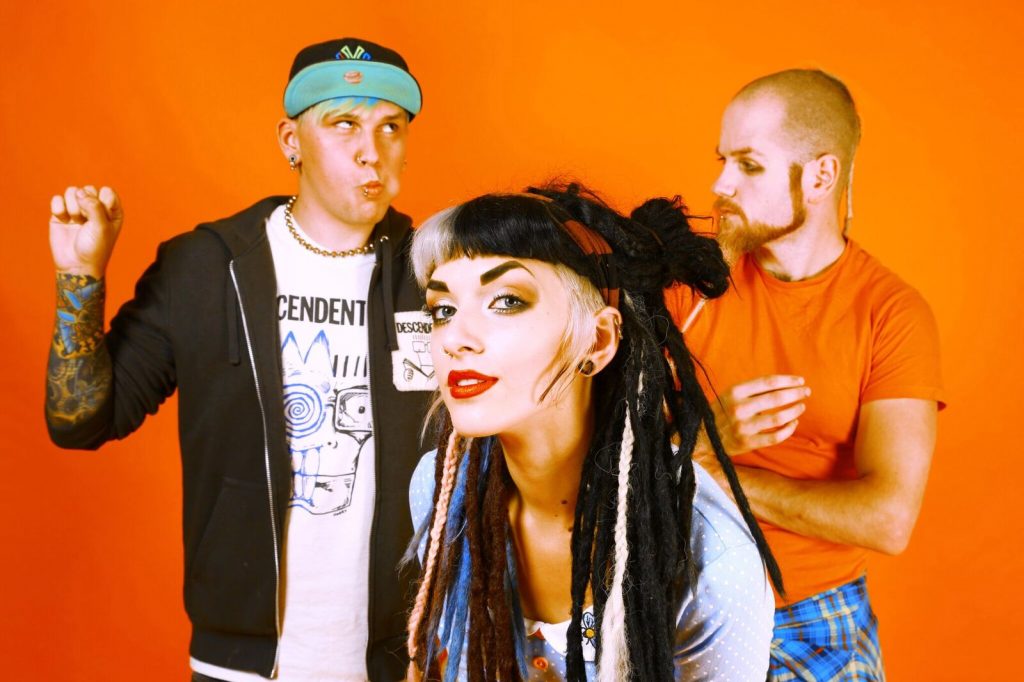 LT: Ok one thing that I really hope does change for real is I wanna see upcoming young bands headlining the big festivals, I want to see new talent pushing through and the oldies moving aside to let others be the new rockstars. Every-time I go to a festival I swear it’s either Alterbridge or Aerosmith headlining, I want the new Steven Tyler to come along and kick his ass… Politely of corse haha, we need fresh blood to idolize. I want to find my generations Joan Jett and Courtney Love instead of fantasizing of a time I missed when they where in their prime. I want to tell my grandkids about the bands that were of my generation, I want to see the new Janis Joplin screaming right in front of my eyes, It’s not fair because bands from the 80’s still hog the limelight and as much as I love them, I ache for the excitement of something