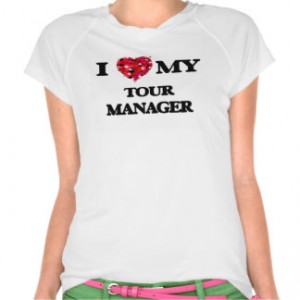 By Alex Teitz
Women’s roles in the music industry have been defined by men. What is allowed has been fought for by women over the decades. It now includes many roles typically held by men. One role that has changed is that of tour manager. This month FEMMUSIC is proud to present a series of interviews by working women in the field.
A tour manager (TM) is basically defined as someone who organizes and manages an artist or band on the road. The job itself is far from as simple and can include many elements including production, audio, video, lighting tech, stage management, tour management, budgeting, pay, and more. A tour manager keeps a tour moving from place to place while also keeping all participants in the best of their ability. Tour managers can be found on large and small tours doing everything from load in to engineering and everything in-between.
We hope these interviews will encourage women to consider this as a job to go into. The amount of times we asked people if they could name a woman tour manager, and they couldn’t, was surprising. It is one of many jobs we need to see more women involved in.
This feature would not have been possible without the help and support of many friends in the industry. They will not be named but if you are one, thank you.